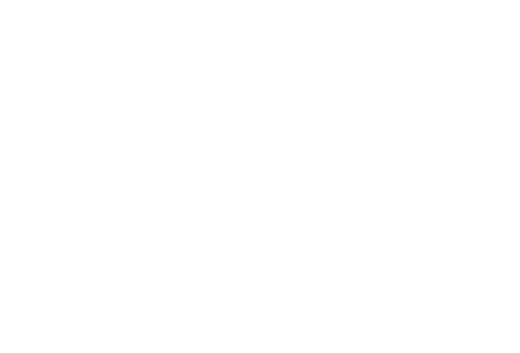 Orkla Food Ingredients has received the go-ahead to manufacture and sell an acrylamide-reducing yeast in Eastern Europe as part of an extended license agreement with Renaissance BioScience.

Expressing concern at the industry's lack of preparation, the institute's specialist in metabolic regulation in crop plants said, "I don't think people what might be coming."

"We are going to have compulsory codes of practice...and that potentially affects everybody in the food supply chain from food processors right back to farmers, so includes stuff on agronomy and includes stuff on the actual food production."

Back to All News